When you enter this typical stone-built house in St. Ives, you might get confused – did you miss the museum door and invade a private house? Don’t be alarmed, the unique setting of Barbara Hepworth Museum and Sculpture Garden is deliberately kept as if the artist stepped out just a minute ago. Her living room is furnished, the workshop remains full of her tools and equipment, materials, and part-worked pieces ready to be carved. Another great surprise is the Garden, since from the street you wouldn't know there is a space full of sculptures behind a high wall. A rather small, but cozy, space with an opportunity to get remarkable insight into the work of one of Britain’s most important 20th century artist and to understand how she was inspired by the sea, nature and the world around her.

If you can visit the museum anytime you want, then we suggest arriving around noon, since every day at 1 pm you can catch a guided tour that is included in your ticket. It helps you understand the venue and get a glimpse into the artist’s world. Just for this year, in celebration of the 40th anniversary of the Barbara Hepworth Museum and Sculpture Garden, you can be a part of MORNING IN THE GARDEN. On Wednesday September 14 & 21, 8.45–9.45 the garden will be opened up for early risers to enjoy breakfast and a short talk on Barbara Hepworth’s early years. A lovely chance to see the garden out of hours the way the artist saw it in the morning. Barbara Hepworth Museum and Sculpture Garden is the place to unwind and BREATHE among beautiful art pieces, flowers and shrubs. Relaxed and content we talked to Sara Matson, Exhibitions and Displays Curator Tate St. Ives.

Barbara Hepworth moved to St. Ives because it was a place where many artists resided during WWII, is that the reason why Tate St. Ives is also there?

Hepworth moved to St. Ives just at the outbreak of the Second World War with her husband the artist Ben Nicholson. Nicholson had visited some years before and wanted to come back. They invited their friend, the Russian constructivist artist Naum Gabo to come down as well and it was this, which began the modernist artist colony in St. Ives. St. Ives, a small Cornish town on the southwest coast of England, perhaps seems an unlikely site for a major art gallery. However, its artistic connections date back to Victorian times when numerous artists came to St. Ives to paint attracted by its special quality of light. Tate had formed a close link with St. Ives when it took over the management of the Barbara Hepworth Museum and Sculpture Garden in 1980. By the middle of the decade it was decided a gallery should be built there to show works by artists who had lived or worked in St. Ives, loaned from the collection. 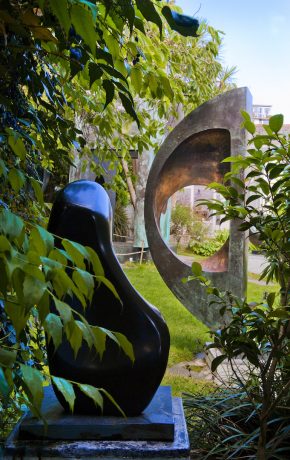 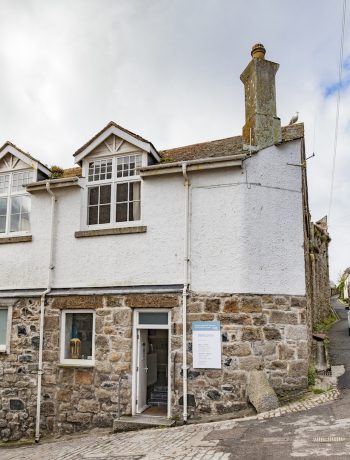 Exterior of the Barbara Hepworth Museum and Sculpture Garden © BownessPhoto: © Bent Szameitat
2 of 2

What was in this beautiful house before Barbara Hepworth and her family moved in?

The building and garden originally belonged to Trewyn House next door and, was put up for auction in 1949. This is when Barbara Hepworth bought it, at first only to use as a studio but soon after it became her home as well, when her marriage ended. She lived and worked here until her death in 1975. A year later, as requested in Hepworth’s will, her estate opened the studio as the Barbara Hepworth Museum and Sculpture Garden.

The museum and sculpture garden give an impression of a uniquely personal setting. Is the studio kept the way it was left by the artist?

The upstairs room in Trewyn was damaged in the fire that caused the artist’s death, and though no works of art were destroyed, several furnishings could not be exhibited. Instead, by using Hepworth’s furniture and books alongside her drawings, paintings and sculptures, the estate reconstructed the feeling Trewyn Studio had in the 1950s when the artist was living and working there. Downstairs the small bathroom and kitchen were removed to tell the story of her life and provide the reception area when the museum was first opened in 1976. The exterior studios and gardens were cleared with her assistant George Wilkinson, who left the stone carving studio as much as possible with a feel of its working life. The plaster studio was arranged with materials from the studio to show its use. The garden that was full of sculptures at the end of her life – including the 9 piece Family of Man 1970 – follows Hepworth’s original selection of sculptures and plantings of the 50s and 60s.

Did Barbara Hepworth design the garden herself?

The garden is Barbara Hepworth’s own creation, an essential part of Hepworth’s creative process and part of the message she wished to convey with her sculpture, helping to secure the association of her apparently abstract works with the natural world. Hepworth enjoyed designing and planting the garden. Plants were chosen according to the artist’s preference, though they also complemented the sculptures. Foliage was important as it provided a good background to the works. She loved roses and one of her reference books included "Shrubs for Milder Counties" by Will Arnold-Forster who famously planted the Azalea garden at Eagles Nest in Zennor – later the home of artist Patrick Heron. 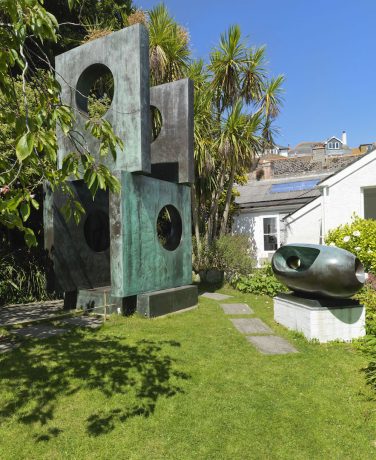 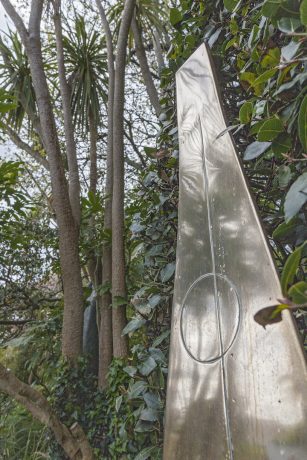 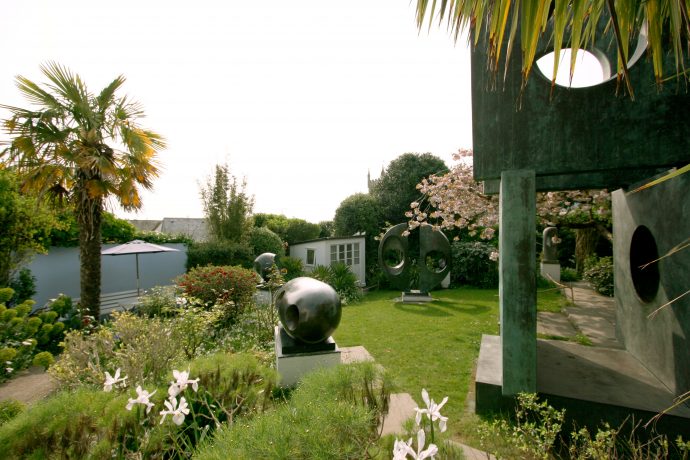 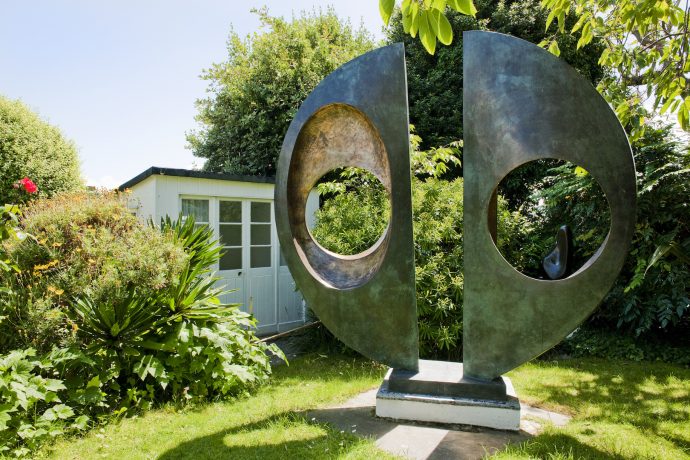 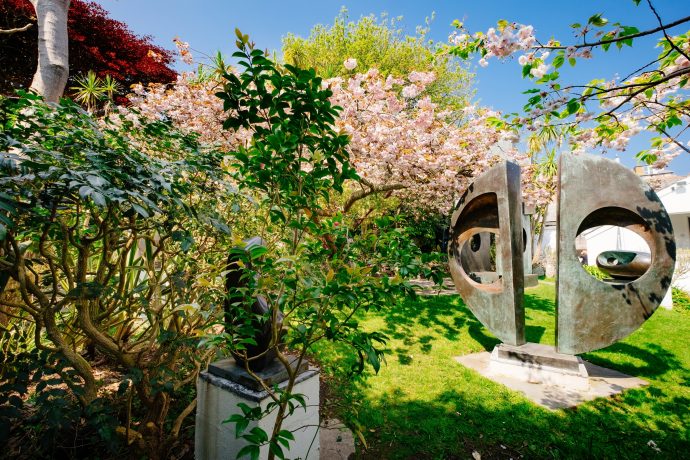 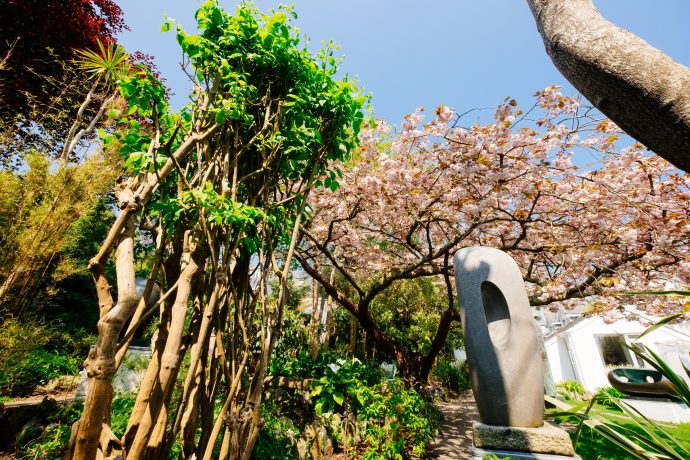 The garden must be a great place for events, do you hold anything special there?

We have a few events in the garden every year – including a Midsummer Garden Party for Tate St. Ives Members, which invites musicians from around the world to perform in the garden. As 2016 celebrates the 40th anniversary of the Barbara Hepworth Museum and Sculpture Garden, we have enjoyed a few more events, including poetry performances and the MORNING IN THE GARDEN events.

We are excited about Tate St. Ives renovation, when can we expect it to be opened to public?

The new Tate St. Ives is a project to create more space to show art and new spaces for events and activities, transforming how we operate as a gallery. For the first time we will be able to have a permanent display of work, alongside changing exhibitions and, we’ll have suitable, dedicated space for our Learning program and a dedicated space for information about the modernist artists who lived and worked in St. Ives. The existing gallery will look much the same as before, with the stained glass window designed by Patrick Heron in the Heron Mall. In addition, in autumn 2017 there will be an amazing, vast, new gallery space, a roof garden and twice as much art on display. The two different elements of the project will be completed and opened to the public at opposite ends of 2017. On Friday 31 March 2017 the existing building reopens with a summer season of two exhibitions, Artists & the Ceramics Studio and Jessica Warboys and the new learning spaces.

When visiting the wonderful Barbara Hepworth Museum and Sculpture Garden, keep in mind that there are quite a few narrow steps to get to the garden and the studio. Wheelchair and buggy access is limited and will require assistance, so it is better to contact the museum in advance. But don’t let it scare you off if you plan to go with toddlers, they will love the garden – a great place to fall in love with art. 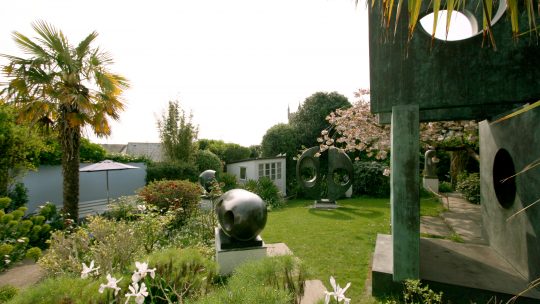 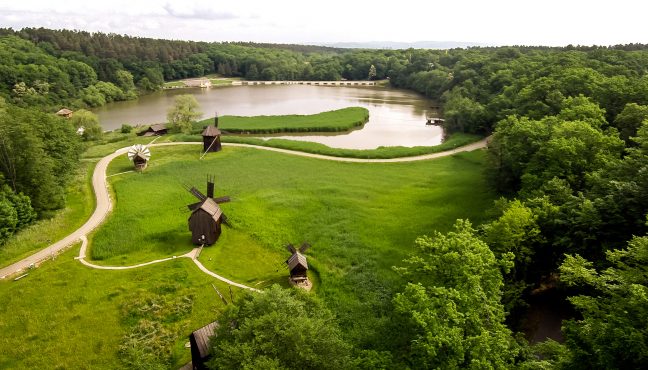 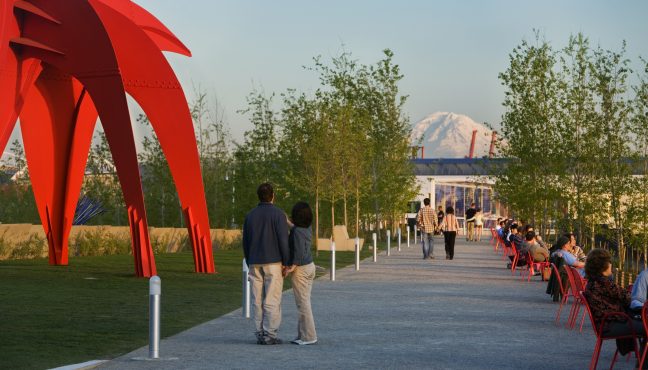 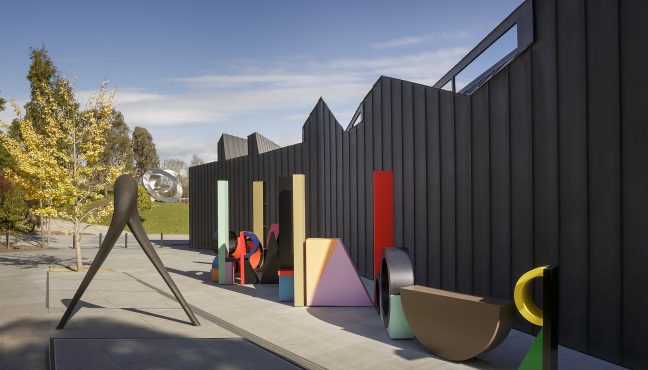 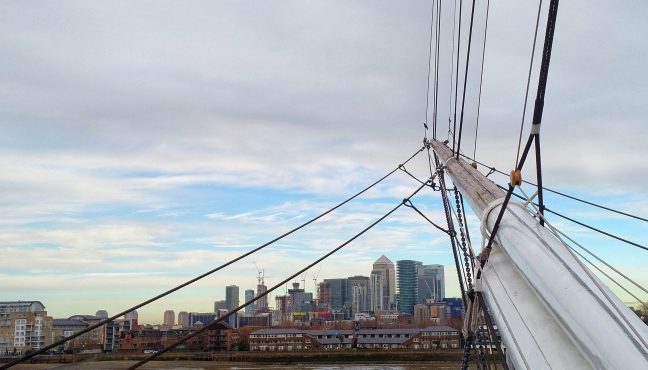 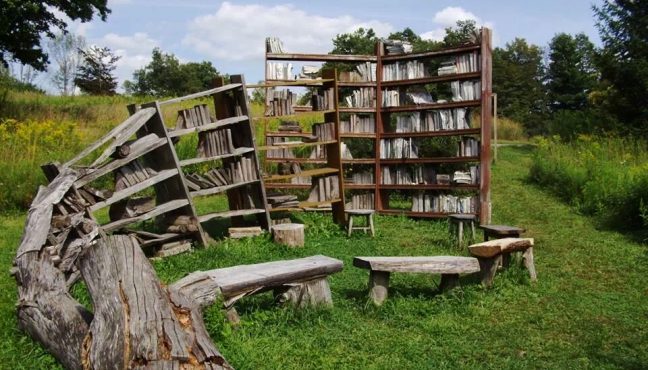 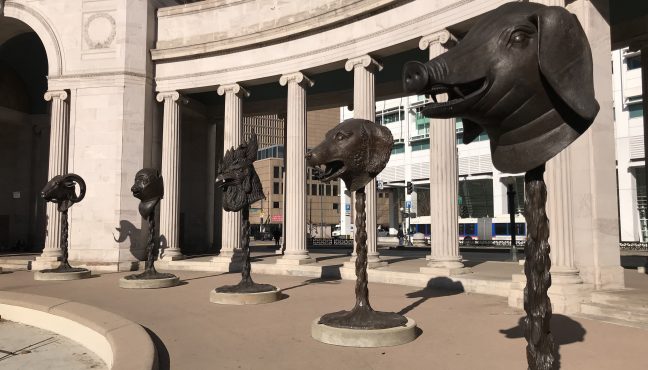 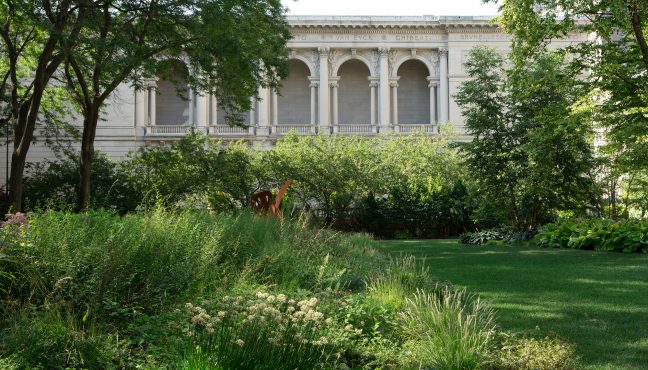 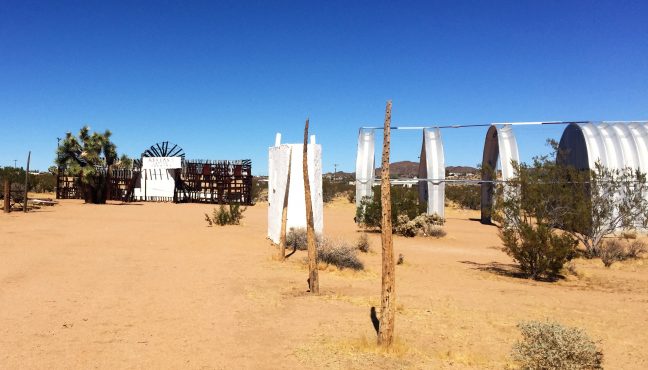 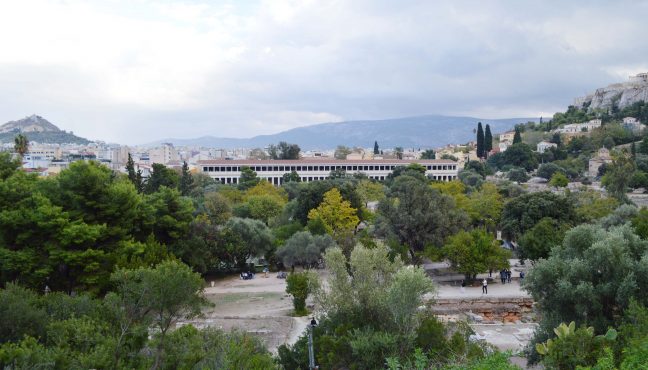