Aldo Rossi’s addition to Maastricht in the Netherlands – Museeum

As a child, I visited Maastricht often with my mother and spent the day walking around the charming city center and alongside the Maas River. If you are familiar with Dutch architecture, then you will know that the Bonnefanten Museum stands out. Yet, this unusual metallic structure doesn’t disrupt the skyline of Maastricht but rather enriches it, proudly towering over the river, situated directly on its banks opposite of the old center of Maastricht. The unique structure used to mesmerize me, always wondering: What is in there? - And the answer of course is: ART!

The Bonnefanten Museum, reached out to none other than Italian architect Aldo Rossi, when they were faced with the challenge of constructing a new building on the old industrial estate called “Ceramique”, in 1990. The collaboration with Rossi ended with the creation of a truly exceptional and original building, which would be perfect to host the works of art and do them justice.

The building features famous monumental stairs, the Treppenstraße that guide the visitors into the exhibition rooms. The cupola is the undeniable highlight, the extraordinary tower which can be seen from the banks of the river. 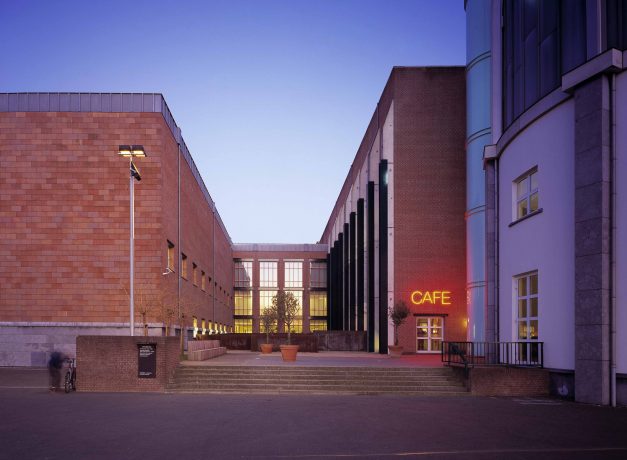 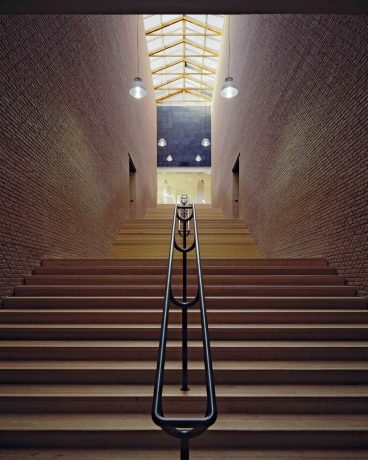 The architect believed in the importance of public buildings when it came to the identity of the city, and this museum truly demonstrates that.

In addition to the to the tower, the Bonnefanten Museum has a separate E-shaped four-story building. The ground floor hosts most of the public areas such as the entrance hall, café, museum shop, auditorium, and the tower room. Traditional materials, like brick, natural stone, and zinc were used throughout the entire construction of the building, while the structure was made of concrete and steel.Throughout the museum natural daylight is a key element and major part of the design. The central staircase is a covered street, giving you the feeling of being outside.The building is dominated by a play between open and shut areas, which provides a beautiful lighting effect, interacting with the works of art. This interplay of light is underlined by horizontal and vertical openings. 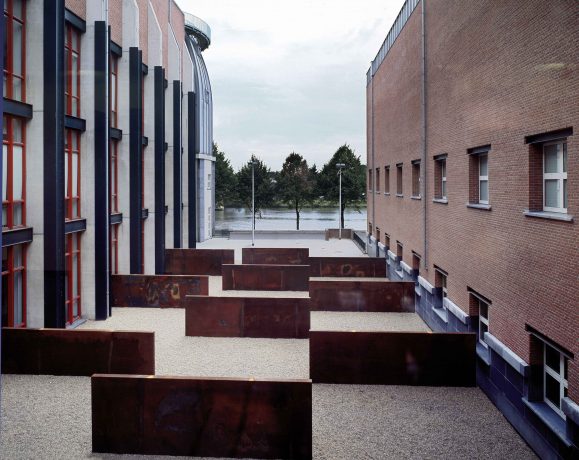 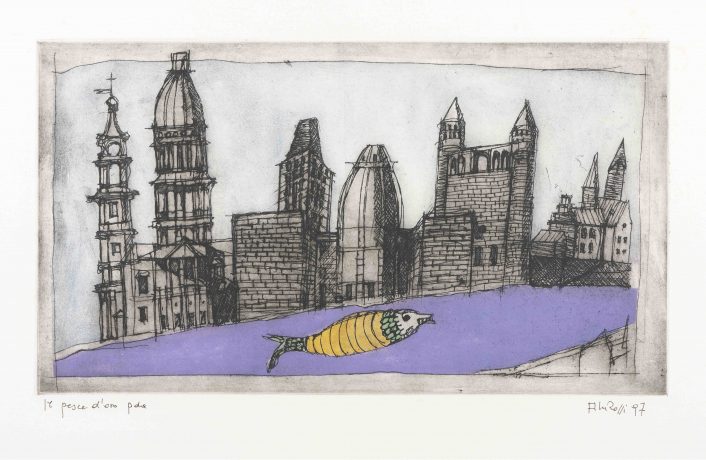 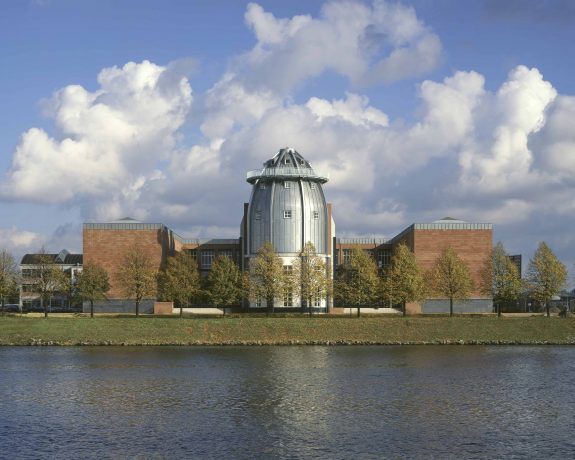 Although contrasting the city’s traditional architecture, the museum structure doesn’t spoil it. It is truly something to experience for yourself. Not only has it become an iconic building within Maastricht but it will always catch your eye, young or old, we suggest you go SEE and find out what treasures are hidden there. 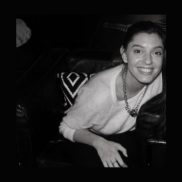 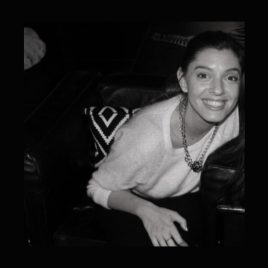 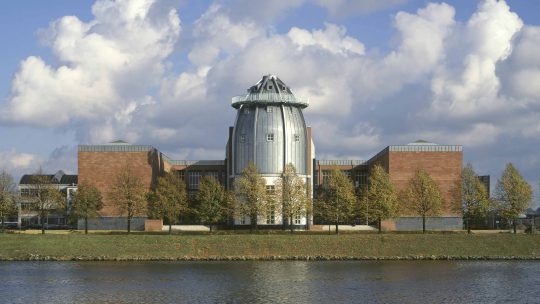